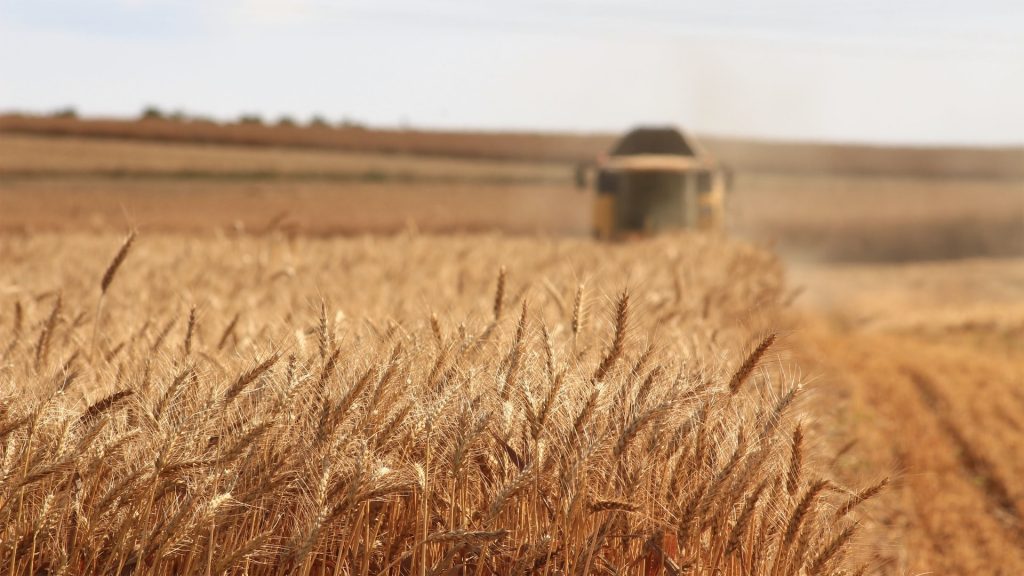 I recently read Bill Gates’ thoughts on the war in Ukraine and the resulting interruption of grain imports from Europe to Africa that created another humanitarian crisis in Africa. Bill’s thoughts on investments in Agricultural R&D are compelling and I’d like to summarize them here, because innovations like this can play a role in avoiding these situations in the future. 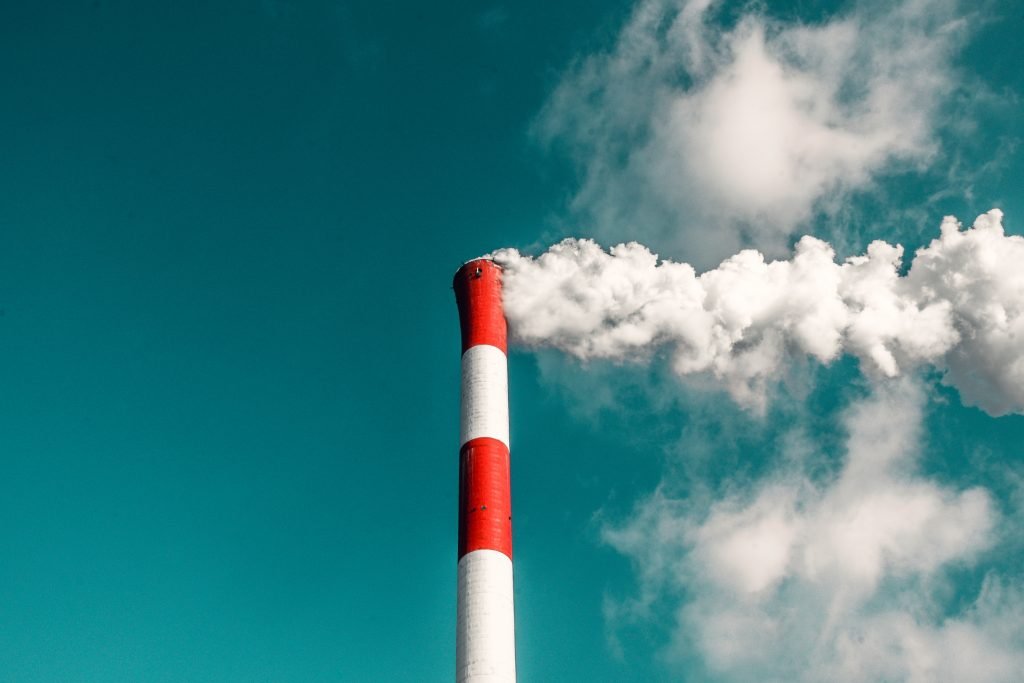 Following up on our latest article covering the passing of the Inflation Reduction Act (“IRA”), we wanted to dive deeper into a specific element of the climate bill that will be crucial for US emission reduction: Carbon Capture.

Inflation Reduction Act: A Turning Point for US Climate Policy? 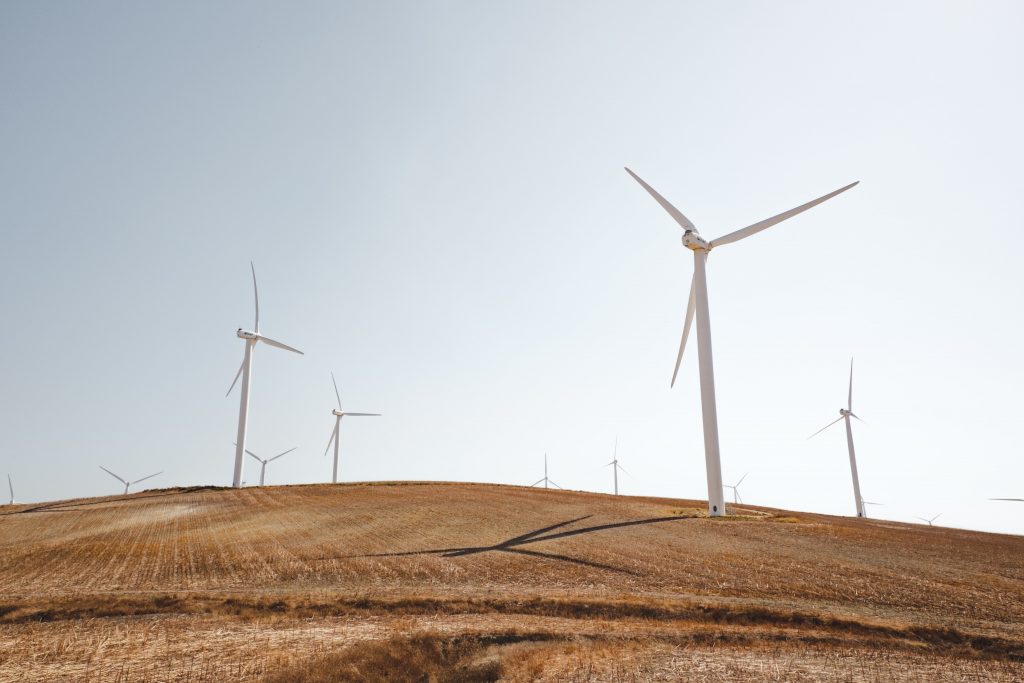 On August 16th, 2022, President Biden signed into law the Inflation Reduction Act (“IRA”), one of the most ambitious and potentially impactful climate policies in US history. This marks a shift in US climate action and, by putting emissions firmly on a downward trajectory, it sends a global signal that the world’s largest historical emitter is now beginning to meet its responsibilities. 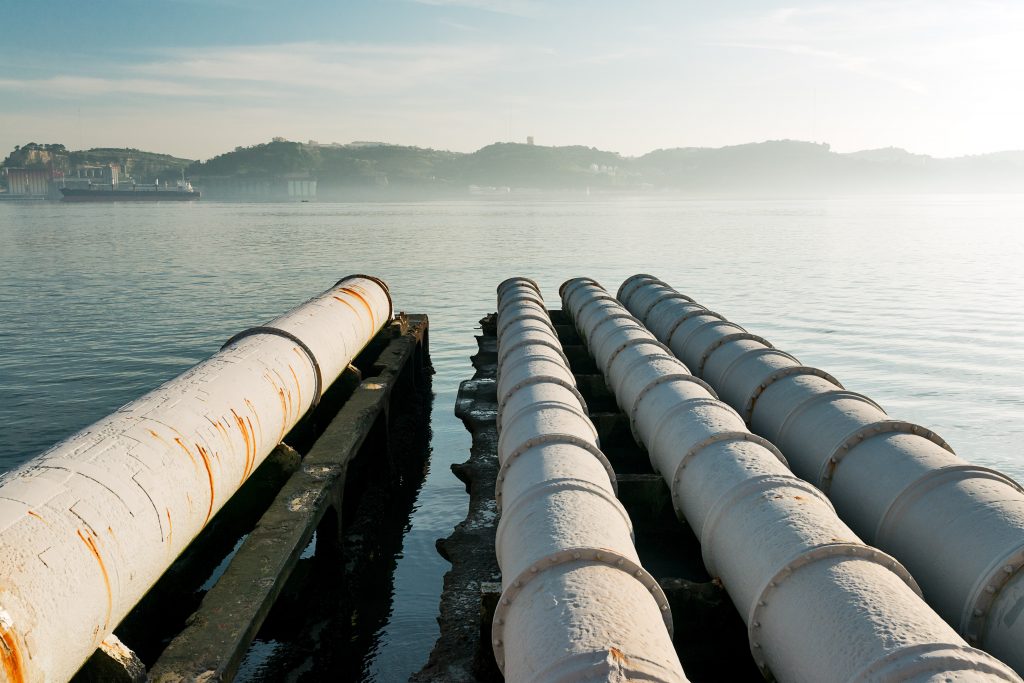 Back in February 2022, EU lawmakers voted to allow Natural Gas to be labeled as a ‘green’ investment, assuming such gas projects replace coal and have plans to switch to renewables or “low carbon gasses” by 2035. On July 5th, that vote was made final. We take a closer look at this controversial decision. 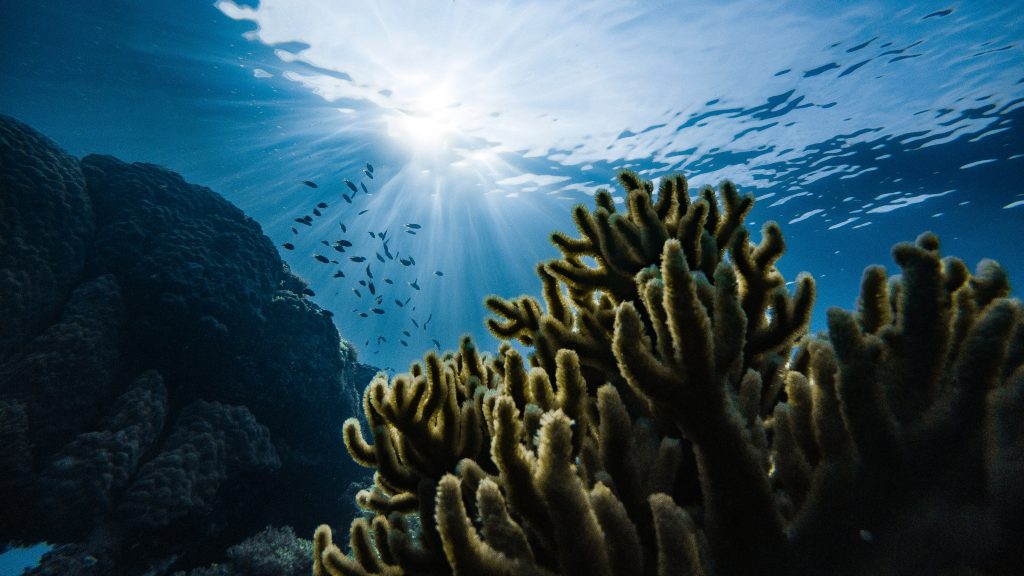 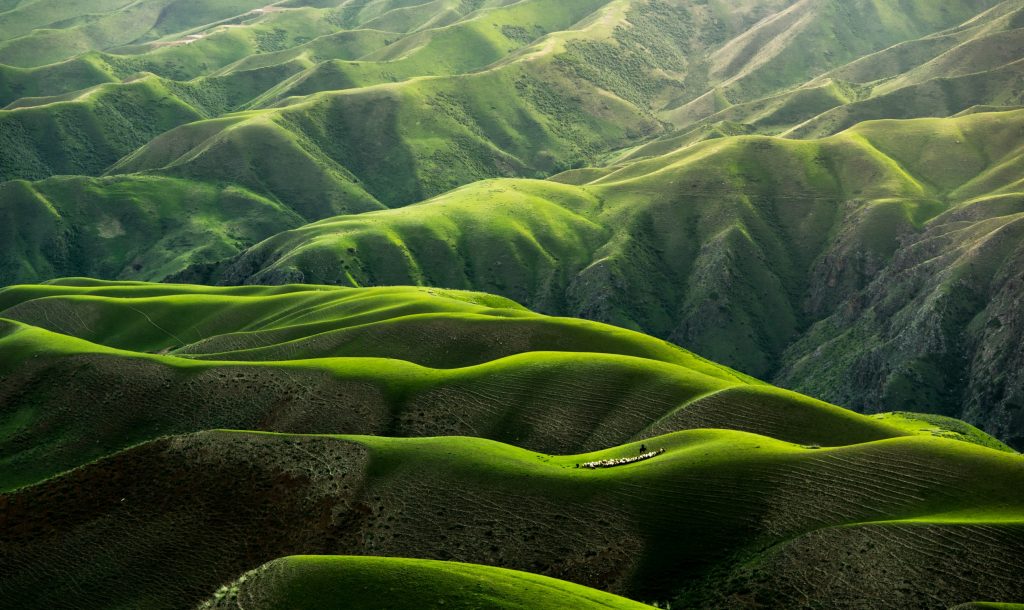 It’s our mission to make Earth Day every day by connecting institutional capital with sustainable investment strategies that address some of the world’s most pressing challenges. There are many effective programs that you can consider to support Earth Day, but keep reading to see who we support… 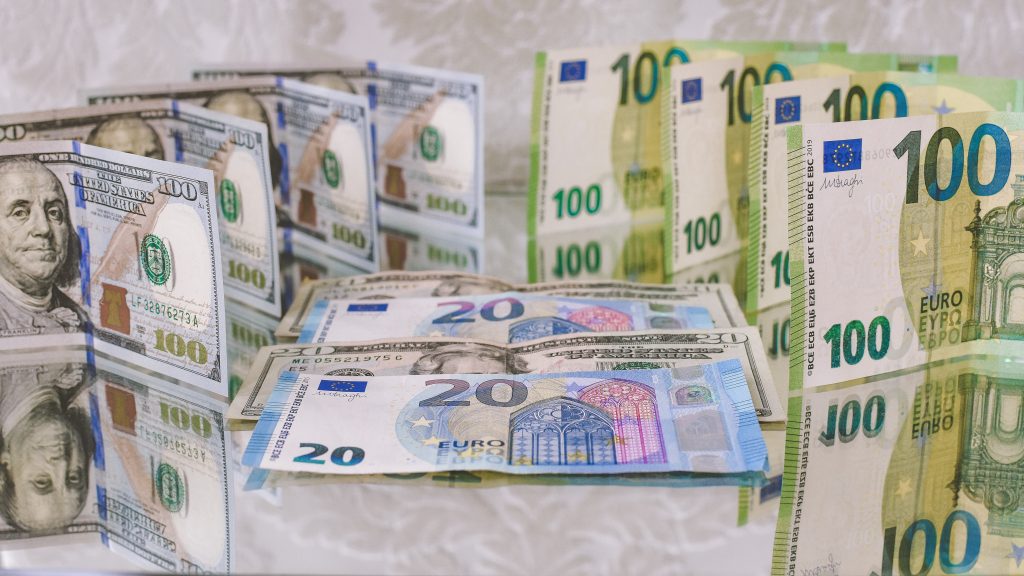 For years, African countries relied heavily on their exports and foreign aid to fund vital infrastructures such as roads, power, and clean water. This changed in 2006, when the Seychelles became the first sub-Saharan Africa (SSA) country, ex-South Africa, to make its way into the international financial markets with the issue of its $200 million Eurobond. Since then, Eurobonds have become an important source of development finance for African countries, particularly in terms of infrastructure funding. 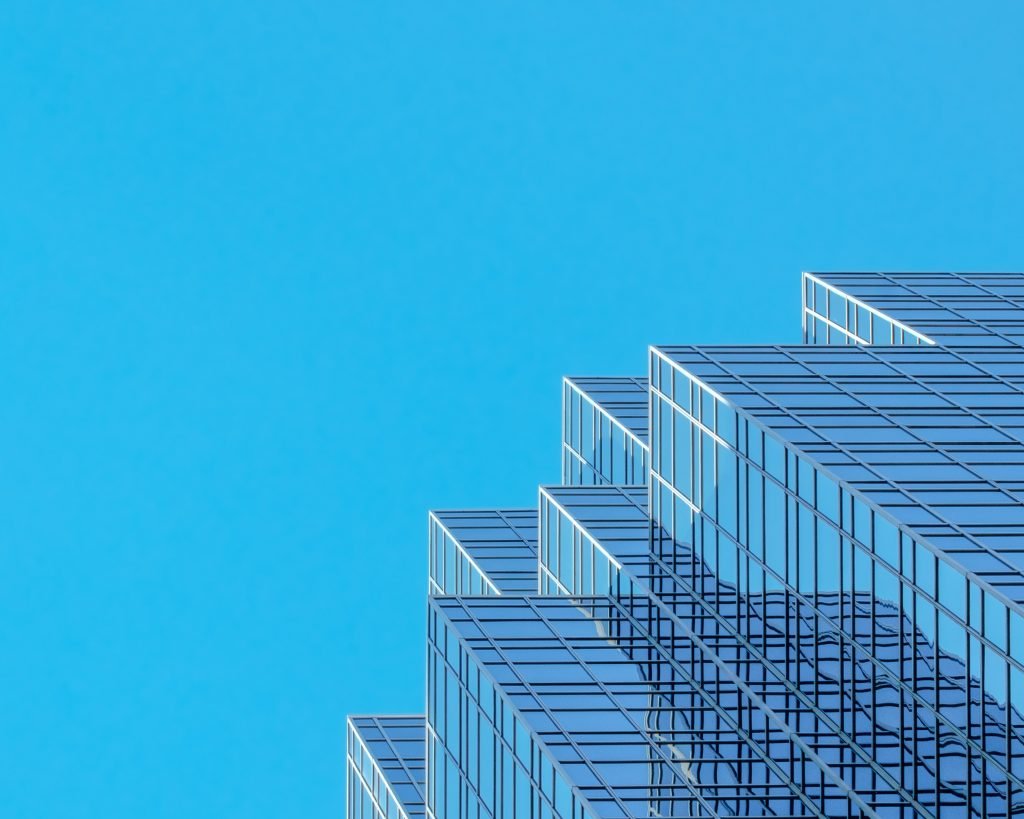 Illicit Financial Flows (IFFs) describe the movement of money that is illegally acquired, transferred or spent across borders. They can vary by origin, complexity and intent, but they all have the same eroding effect on a country’s tax base, particularly for resource-rich developing countries which do not have the means to invest in public health, education, and sustainable development. These assets represent vast untapped wealth in the form of civil claims arising from historic grand corruption and fraud which belong to governments and their people. 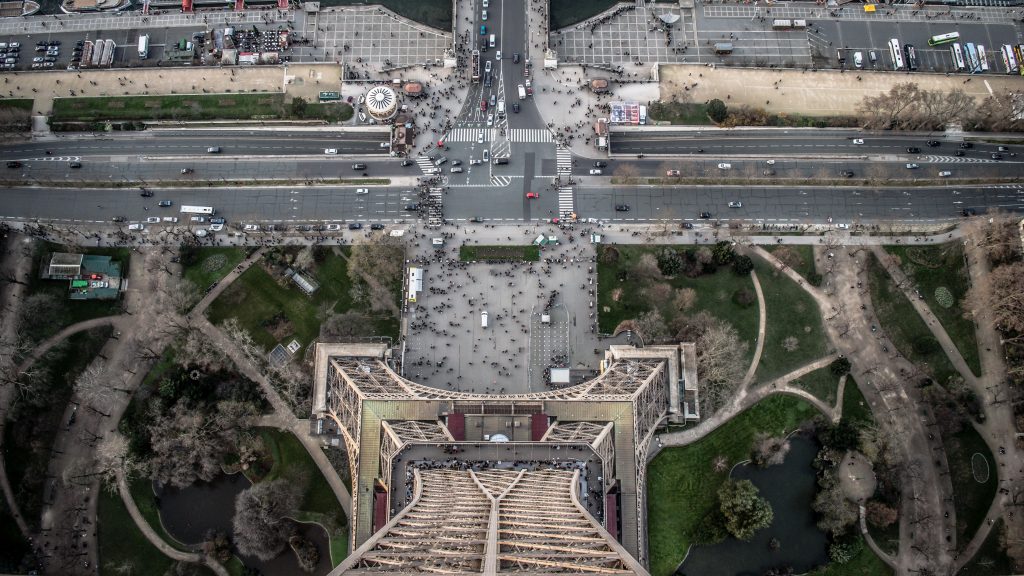 The ‘Paris Agreement Capital Transition Assessment’ (PACTA) was launched in 2018 by the 2° Investing Initiative (“2DII”) to measure the alignment of stocks, bonds and bank loans with a range of climate scenarios under the Paris Agreement. By aligning portfolios with the Paris Agreement, financial institutions can help limit global temperatures to 2 °C (2.7 °F) above pre-industrial levels.